Homeblog Don’t know what to do with your Bitcoin? Exchange it for precious metals! TOP 4 reasons to do so

Don’t know what to do with your Bitcoin? Exchange it for precious metals! TOP 4 reasons to do so

Bitcoin has been making strides across media, but few, apart from the people deep into the topic, know exactly how it operates. Since its birth in 2009, it made headlines numerous times, garnering plenty of supporters and opponents, and experiencing several major price drops and increases. With its future being rather blurry after the infamous 2018 plummeting of prices, it is no wonder that people are becoming increasingly disinterested in Bitcoin.

This article is for all of you who own BTC or are thinking about obtaining some. While the final decision what to do with it or whether or not to buy it is entirely up to you, we would like to present you with 4 reasons to exchange it for precious metals!

At Bullion79, we have believed, and will always believe that gold and silver are some of the best forms of investment, especially if you’re in for the long game. We specialize in turning your Bitcoins into golden coins – contact us if you’ve got BTC you’d like to swap!

Now, without further ado, here are 4 reasons to exchange your Bitcoin for precious metals! 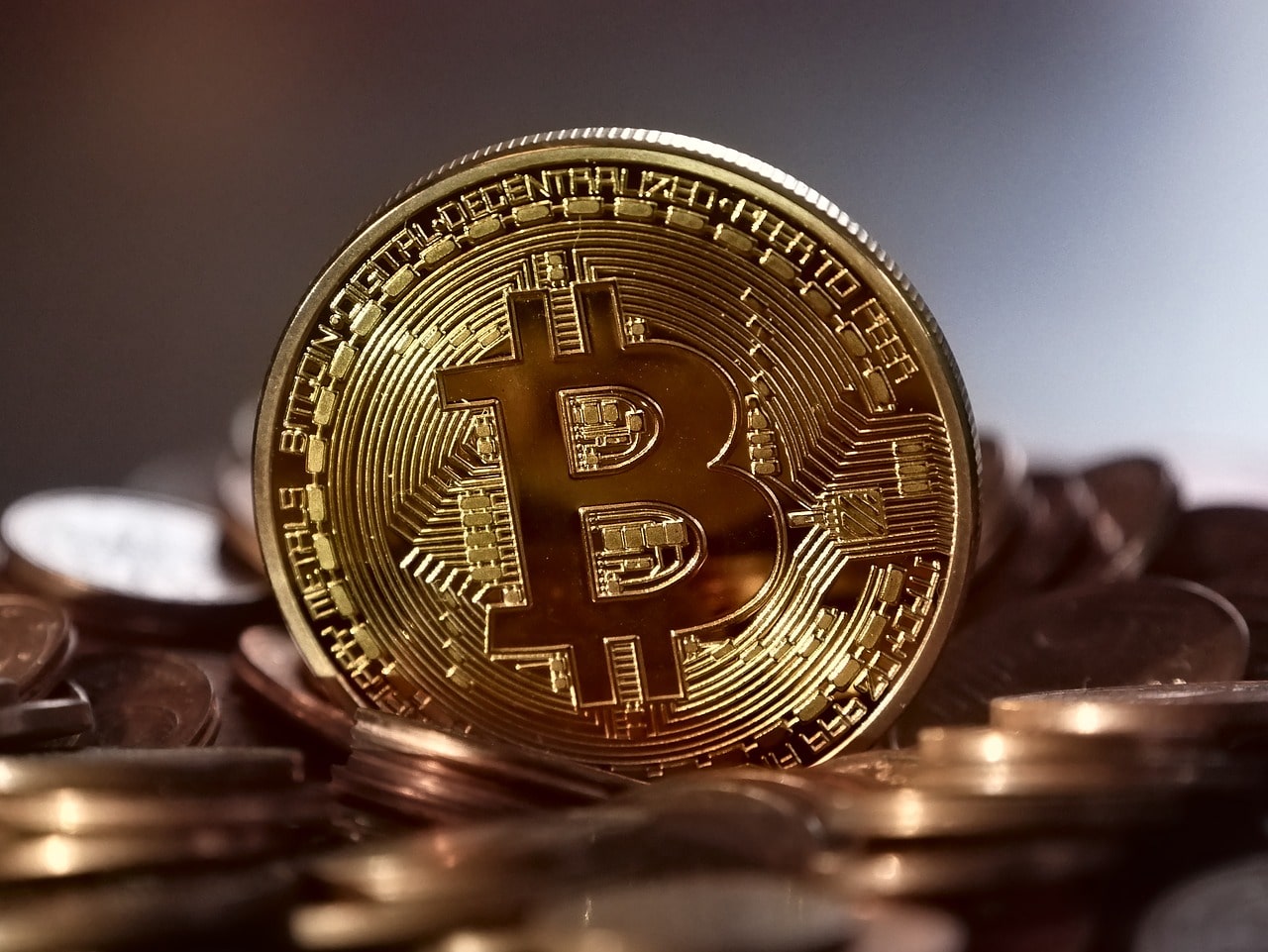 The unstable vs. the reliable

Imagine you could just print out gold bars and then distribute them to markets for people to obtain. The price could go up and down depending on your mood. You could make thousands of bars in a single day lowering the price drastically or not put out any for years, just to watch people scramble over what’s left.

Luckily, humanity has not yet invented a method for creating gold – it’s still in a realm of fantasy and crazy scientists. The amount of gold is only determined by its availability in nature and how much was actually dug out. That makes the price of gold relatively stable and resistant to less significant events, the type of which, could influence the price of Bitcoin greatly.

Despite its instability, Bitcoin is said to share plenty of features with gold when it comes to regulating its supply. There are 21 million Bitcoins to be mined in total and only 4 million left unmined. That’s unless the founders of the cryptocurrency will decide to shift the protocol and allow for an increase in the overall number of Bitcoins, which according to some is not going to happen. But what will happen when they supply runs out? There are several theories on that. The most prevalent is that the miners will start making profit off of monetary transactions, because of growing demand, unmet by increasing the supply. Others claim that, with decreasing rewards, the miners will slowly start losing interest in continuing their endeavour. There are also plenty of people who believe that the supply will be increased. Will it happen, though? Or won’t it? Just like the cryptocurrency itself, it’s remains a speculation.

So, when will Bitcoin actually run out (given that the supply will not exceed the 21 million cap)? Sources state 2140 as the year when the last one will be mined. For every Block dug out, the miners get a reward in form of a certain amount of Bitcoin. That amount is halved every 210,000 units of the cryptocurrency, the smallest possible being 0.00000001 BTC. The year 2140 is far away in the future and all of us living now will spend their entire lives in a world where there are Bitcoins available to mine. That also means a reality where the prices for BTC can shift rapidly and unexpectedly.

Perhaps, after the last Bitcoin is mined, it will lead a fate similar to one of gold – circulating endlessly from entity to entity as a means of long-term investment. Perhaps it will not and the cryptocurrency will fall into oblivion or replaced by a new financial invention. We are still far from this day, and even if so, cryptocurrency would have a long way to go in order to achieve the status precious metals hold. This leads us to the next point…

Precious metals are always in

Gold and silver – two most widespread and popular precious metals, have been used as money and means of storing wealth for centuries. They are easily malleable and resistant to corrosion. They stand the test of time – you could melt a golden coin from centuries ago and the metal would have the same properties as if you did the same to a coin from this year.

Properties aside, what made gold and silver so popular throughout the millennia is nothing more than the fact that they are beautiful. They have a captivating shin to them. When stricken, they release a *ping* that pierces ears with a delightful melody. Gold and silver were used to adorn crowns and garments of rulers and used as a symbol of status of anyone in power who could afford it. It’s still visible up to this day. If a person with a golden watch walks into a room, they are immediately seen as someone to be respected. The richest and most extravagant people show off their wealth by getting themselves cars made out of precious metals. Gold and silver are simply in, they always were and will most likely be for years to come.

This is something Bitcoin does not have. During its relatively miniscule lifespan, it managed to earn itself the reputation of an unstable currency that’s used to buy drugs off the deep web. At the same time, because of its digital character, it’s associated with ‘tech bro’ circles, which automatically renders it inaccessible and somewhat pretentious.

To put the final nail in the coffin, BTC it is often considered to be more of a novelty than an actual, legitimate and valid force to replace the currencies we use today. It simply lacks not only the cultural significance that gold has possessed for years, but also has got a limited reach as well as a stained reputation. While gold remains strong and unshaken by anything less than an international crisis or a major power shift, Bitcoin’s price can shift for a reason as simple as somebody posting an article slandering or praising it, or a new minor government regulation.

The biggest fear an owner of any property has is losing it to theft. A car, phone, wallet, gold – it all can be gone in a matter of minutes should a thief sense an occasion to strike. Whether it’s in a crowd or in the privacy of your home, the physical items you own can be stolen. They can, of course, be retrieved, usually with help of the law enforcement.

Now, what if the item you own is not physical? What if, in case of theft, there’s no way to track and reclaim it? That’s the case with Bitcoin. Once there’s a breach and a certain amount of BTC leaks, it’s gone forever. The way the crypto transactions work allows for tracking down the flow of currency from one account to another, but not for identifying the account the currency came from, nor the one it arrived at. Or, in case of theft, the one that possessed it.

While there is some serious effort being done in order to give owners the ability to track their Bitcoins, the technology is still not there and your coins are vulnerable to theft. How vulnerable exactly? Let the number speak – just in the first half of 2018, around $761 million of BTC were stolen. Throughout the entire period of Bitcoin’s existence, between 3 and 4 million of its units disappeared from the Internet forever, a digital research firm Chainalysis has found in 2017. In 2019, this issue is most likely even more serious.

The list of high-level Bitcoin system breaches is quite long. There’s no point in listing out all the cases – you can check out this list to get the idea. Some argue that with less and less BTC available to mine, thefts will become fiercer and more frequent.

Of course, gold and silver can also be stolen. Thieves might break into a precious metal owner’s house and take all their supply. However, in terms of protecting your bullion from theft, the control, contrary to Bitcoin, is largely in your hands. You can bury it in your backyard or in a forest. You can buy an ultra-secure safe. You can deposit it to a trustworthy company. And this not even the tip of the iceberg when it comes to keeping your precious metals safe. When it comes to Bitcoin, your options are pretty much limited to keeping it in a digital wallet. And that can be broken into, also by the very people who set it up. Even the experts state that the safest way to store your BTC is to actually print out the keys and keep them ‘offline’, just like you would do with gold or silver. Offline wealth? Let’s make it a thing! 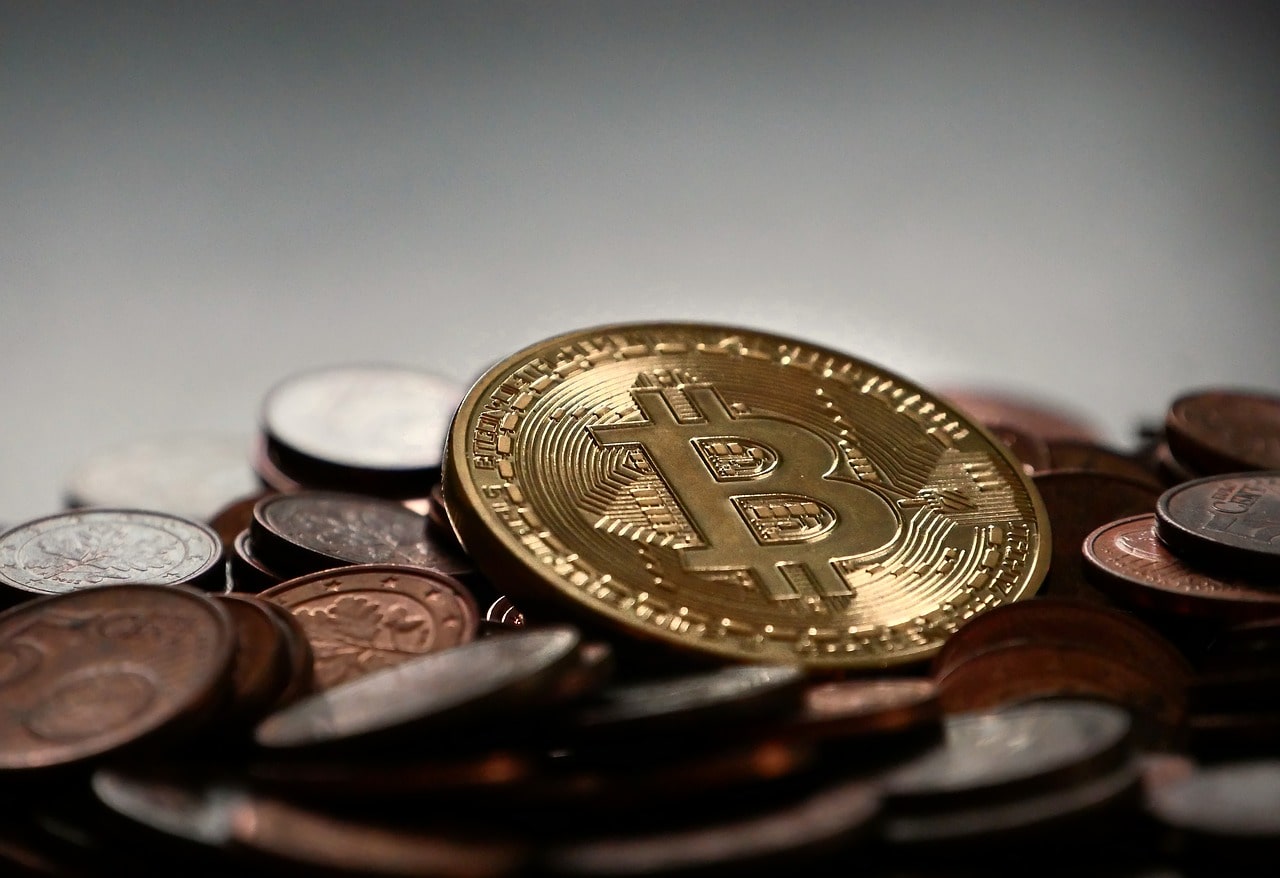 …when using it to buy gold is that, by principle, it keeps personal data of people involved in transactions completely private. A huge level of non-disclosure is absolutely crucial when it comes to any investment, which Bitcoin perfectly facilitates.

Why is it so important? Well, imagine buying a significant amount of gold via an online seller. Someone hacks their email and gets to the list of customers along with delivery addresses. this knowledge is enough for a savvy criminal to stage a robbery and deprive you of your gold. This will also not happen if you use Bitcoin for your payment, because no one, apart from you, will ever know your personal details. Hey, it’s not for just illegal stuff after all!

We could sum this article up in a single statement: gold and silver are safer than Bitcoin and that’s why you should exchange the latter for the former.

But that would not exactly cut it, right?

Instead, let’s summarize the insights from this article: