Homeblog Is Bitcoin backed by anything?

Is Bitcoin backed by anything? 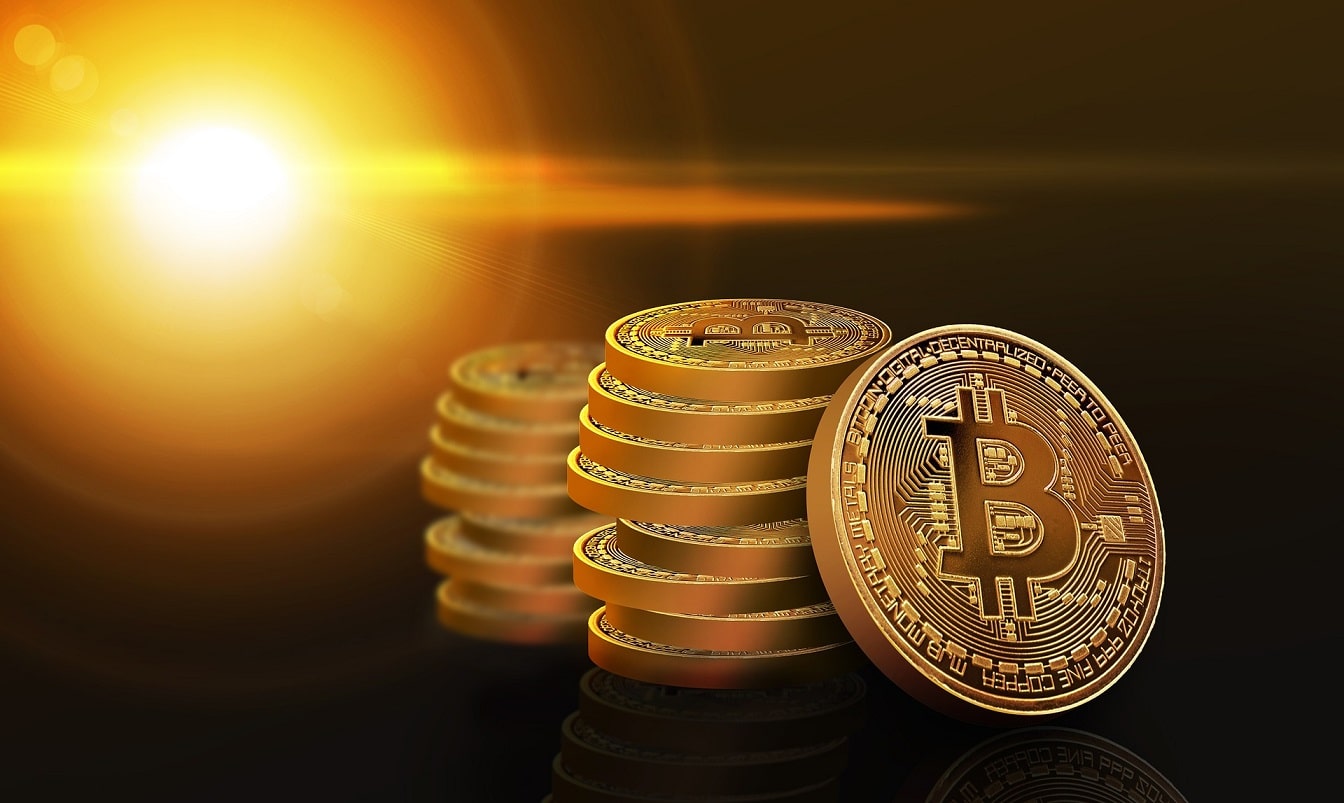 Bitcoin became a hot topic, especially in the second half of the 2010s, when we’ve experienced a massive surge in its value, followed by a huge drop. Ever since then, BTC has been present in the public consciousness as the vanguard of alternative currency, digital money without a central bank and a high-risk-high-reward investment. But what exactly makes Bitcoin so exceptional? Are there any similarities between it and the ‘normal’ money that we use every day?

Why is Bitcoin so attractive

Bitcoin was born as an alternative to the financial system. After the financial crisis of 2008, many people started losing their faith in conventional government-backed currencies. The system has failed, and they felt the need for something new and completely separate from what has been available at the time.

Bitcoin offered exactly that. A fully digital currency, independent of banks, the stock market and the financial system. All transactions in BTC are anonymous, only showing the amount that has been transferred. Sounds like a perfect currency for people unwilling to conform to the current! It’s no wonder that it amassed a huge crowd of supporters and has grown significantly since its launch in 2009. 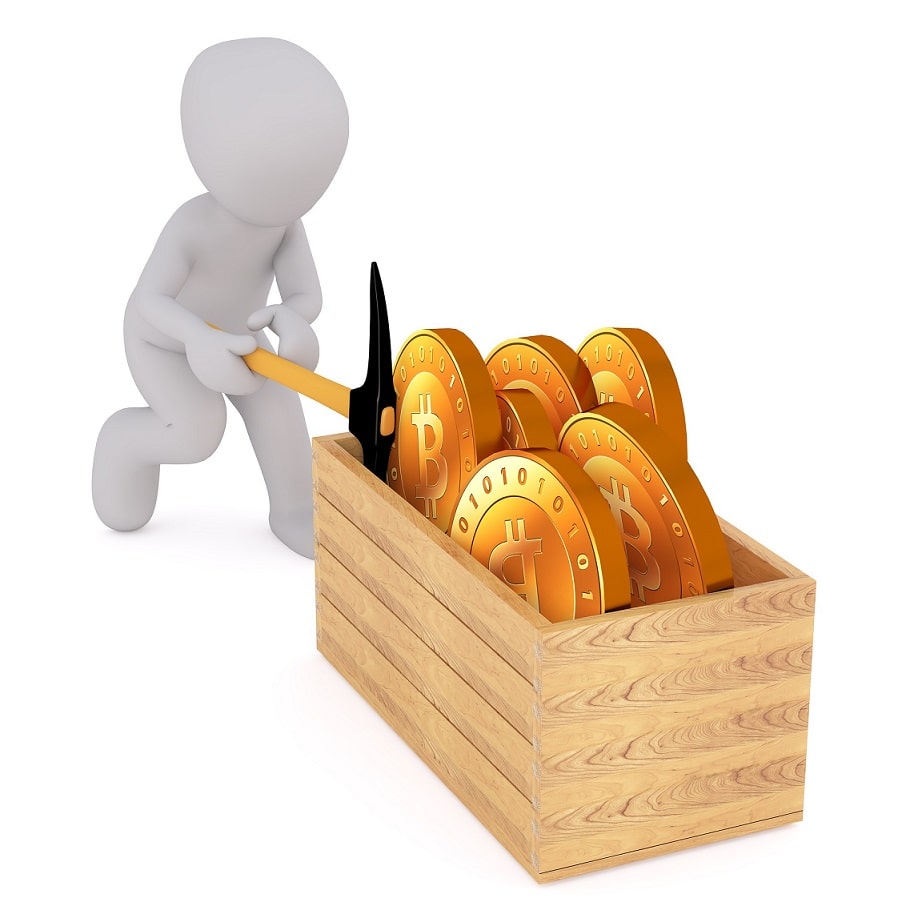 Bitcoin is only backed by one thing

The faith in Bitcoin, as a means of payment, often derived from its mission statement, is what upholds its value. People are using it because it offers an alternative to conventional money. It’s also a good short-term investment.

However, without its user base, Bitcoin would not be able to exist. Its value is determined by people’s sustained interest in it and their willingness to purchase it. The more are looking to buy it, the bigger the demand and, in turn, the bigger the price. On the other hand, if a lot BTC owners are looking to sell it, it can lead to a price decrease.

Bitcoin has more in common with money than it seems

Why do we pay with banknotes and coins? Why do we store gold and other precious metals? It’s because we know that we can exchange them for goods. We can use dollars to buy food. We can sell gold for cash.

Throughout the course of history, the form of money has always been agreed upon within a certain territory. Knife money, dolphin teeth, squirrel pelts and even salt – those have all been used to pay somewhere in the past. The currency in the classic video game Fallout has been bottle caps – why not?

The thing with money is, it can be anything, as long as people using it agree that it holds value. It has been gold, coins and banknotes, however, that have all emerged as the most successful and are the means of payment that we use up until this day. They are supported by governments and the entire financial system. They are durable (at least when it comes to coins!) and billions of people around the world are using it on a daily basis. All it takes to get started is having a pocket to put your cash in.

But it might as well have been wooden planks or plastic bottles, if the course of history has been different. Anything can be money as long as people believe it stores value.

In this way, Bitcoin is similar to any other means of payment. It’s also based upon people believing it has value and willing to use it to pay. Modern money is usually declared as fiat currencies, which means it’s are not backed by anything. It’s printed on paper or minted using cheap metals and has no intrinsic value in a way gold or diamonds do. A coin or a banknote doesn’t have value as an object. Instead, their value is derived from an agreement between the government and its citizens that the currency can be exchanged for goods. The same goes for Bitcoin. 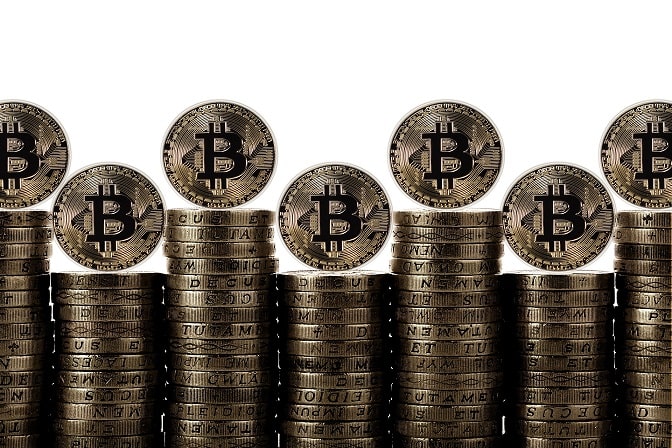 As you can see, there’s a lot Bitcoin has in common with modern money. Both are not upheld by any commodity apart from a belief that they hold value.

However, contrary to gold, coins and banknotes, Bitcoin does not have centuries of history and billions of people using it. It’s only a decade old and not backed by any official institution. The only entities that actually keep Bitcoin afloat are its users who are willing to accept it as a means of payment and storing value. The lack of institutional and historic backing, but also a seemingly impenetrable competition of the global financial market, are what make the cryptocurrency so susceptible to sudden price drops and surges, a condition, which is often not present when it comes to highly regulated fiat currencies. Perhaps in the future, Bitcoin will become a more viable, or should we say, widespread, alternative to conventional money. All that being said, we shouldn’t expect it to ever be backed by any commodity. It’s probably going to remain a purely user-based second option, after the financial market.