Homeblog Is platinum a good investment? Platinum vs Gold

Is platinum a good investment? Platinum vs Gold 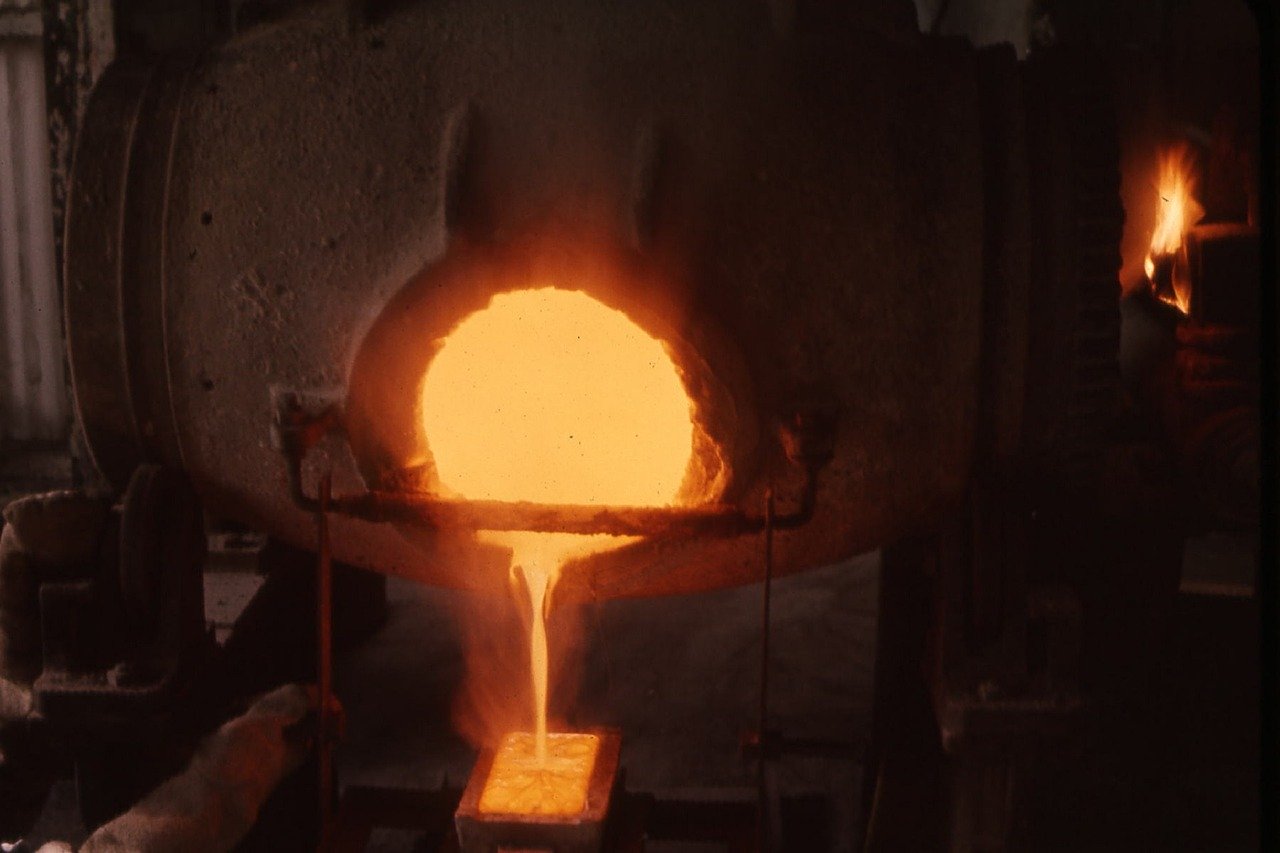 Platinum is a precious metal that has always existed on the fringes of the investment market. That is to say, its popularity has never been on the same level as gold or silver.

Is it an underdog, then? Should we put more focus on platinum? Does it have a lot of untapped investment potential? Or is there a reason for a meager interest of people in this particular metal?

A little word about platinum

If someone asked you what’s more expensive – an ounce of gold, or an ounce of platinum, you’d most likely answer the latter. It just seems intuitive, right? A record has to go gold before it goes platinum, after all! Surprisingly, t’s actually gold that holds more monetary value. Currently, platinum is worth around 70% of the price of gold.

Platinum is often confused with silver, purely because they share a similar color palette. It’s, however, a very hard and dense metal. Contrary to silver, it’s known for how unreactive it is. It’s also a great catalyst, which means it is capable of enhancing rates of chemical reactions between two substances, without changing their properties.

Is platinum a good investment?

About 30 times rarer than gold! That’s most likely why many people think it’s the most expensive precious metal. After all, we see gold everywhere, as coins, jewelry or decorations. Platinum, on the other hand, is something unusual and special, making it seem like it’s very expensive.

Platinum is mostly mined in South Africa, but also Zimbabwe and Russia. It’s rarely found on its own, usually, it’s accompanied by other metals, such as nickel or copper. First, the platinum-bearing rocks are blasted and sent to the surface for further processing.

Its rarity, however, while interesting, doesn’t really translate to a better price, as gold, a much more common precious metal, has a higher value. 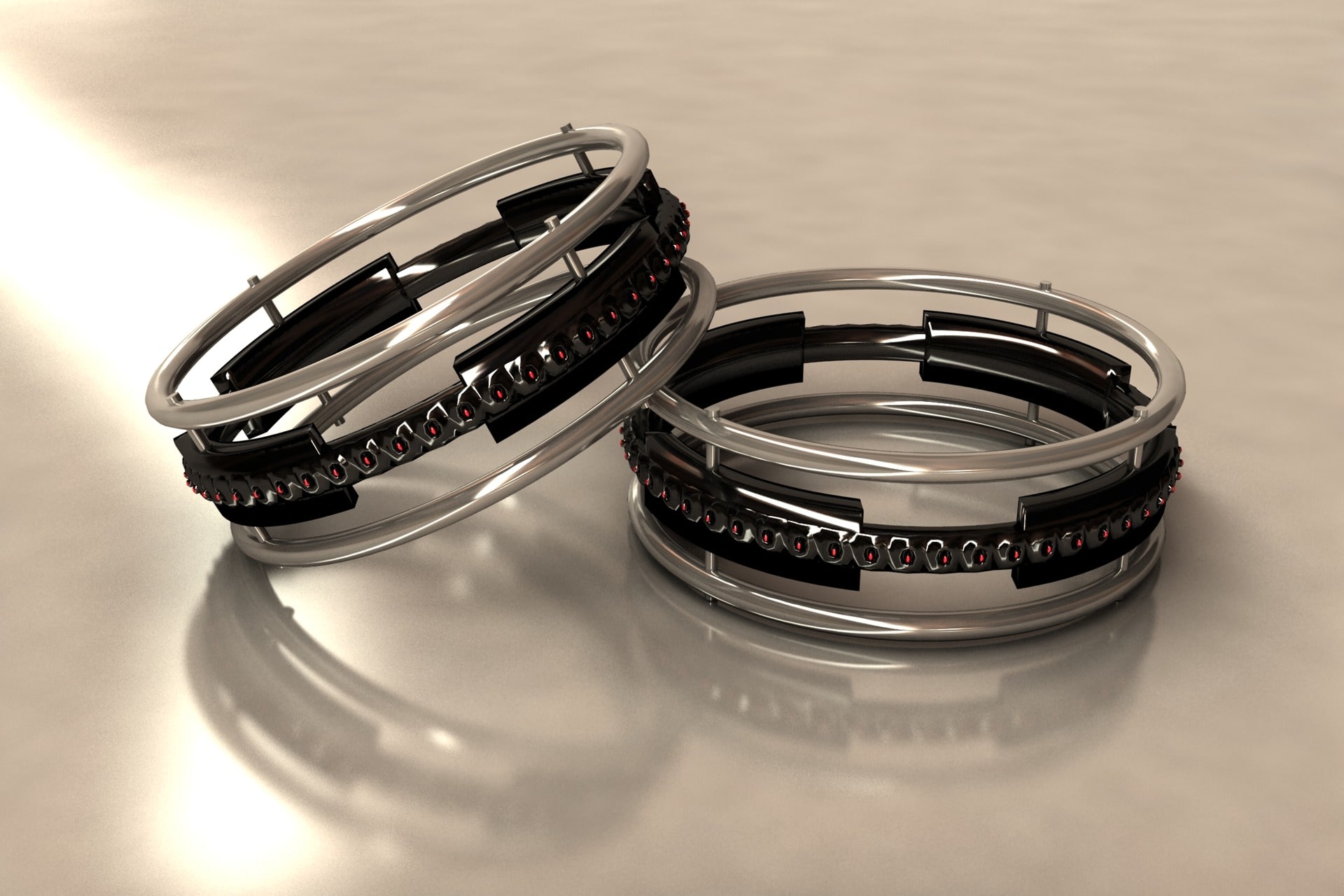 The automobile industry is platinum’s biggest user. The precious metal is heavily used in catalytic converters, which reduce harmful emissions of diesel engines. The thing with diesel engines is that they produce pollution that is far more devastating than the one produced by petrol. Nowadays, as more and more people turn to greener options – bikes, electric cars or public transportation, it is not hard to see diesel become increasingly obsolete in the near future. With its downfall, it will drag down platinum, reducing demand for the precious metal’s production and, what will come next – its value. That’s a significant danger for platinum investors, given that around 40% of the metal is destined for the automotive industry.

Another vital use of platinum is jewelry. It utilizes around 31-32% of the precious metal’s production. Jewelers praise it for its malleability and many customers seek after it for its rarity. It’s also a very beautiful material with a shiny silver-greyish finish.

Platinum is also commonly applied in medical and chemical industries, for example, to produce pacemakers. This uses around 20% of platinum.

Funnily enough, the least platinum is used for producing bullion – between two and 11%. It’s sold in bars as well as coins. The latter are simply platinum versions of coins commonly minted using gold or silver, such as American Eagles, Canadian Maple Leaves, Chinese Pandas or Australian Koala coins. You can buy these platinum coins at Bullion79.

Still, however, almost half of platinum goes into an industry that’s due for a major, more environmentally friendly change. Diesel engines and, what follows, platinum, are not likely to be going to be a part of it. You have to be aware of that before deciding to invest in this particular precious metal, as soon it might not be so precious anymore.

For the past couple of years, platinum has been enjoying quite a stable price trend of relatively small ups and downs, just like any other precious metal or commodity around. But you need to ask yourself whether this trend is going to last. To that, we’d like to suggest a strong: ‘maybe’. Perhaps we’ll see a huge drop in platinum’s price in a decade or so, following a further popularization of greener transportation methods, which makes it a better short-term investment. 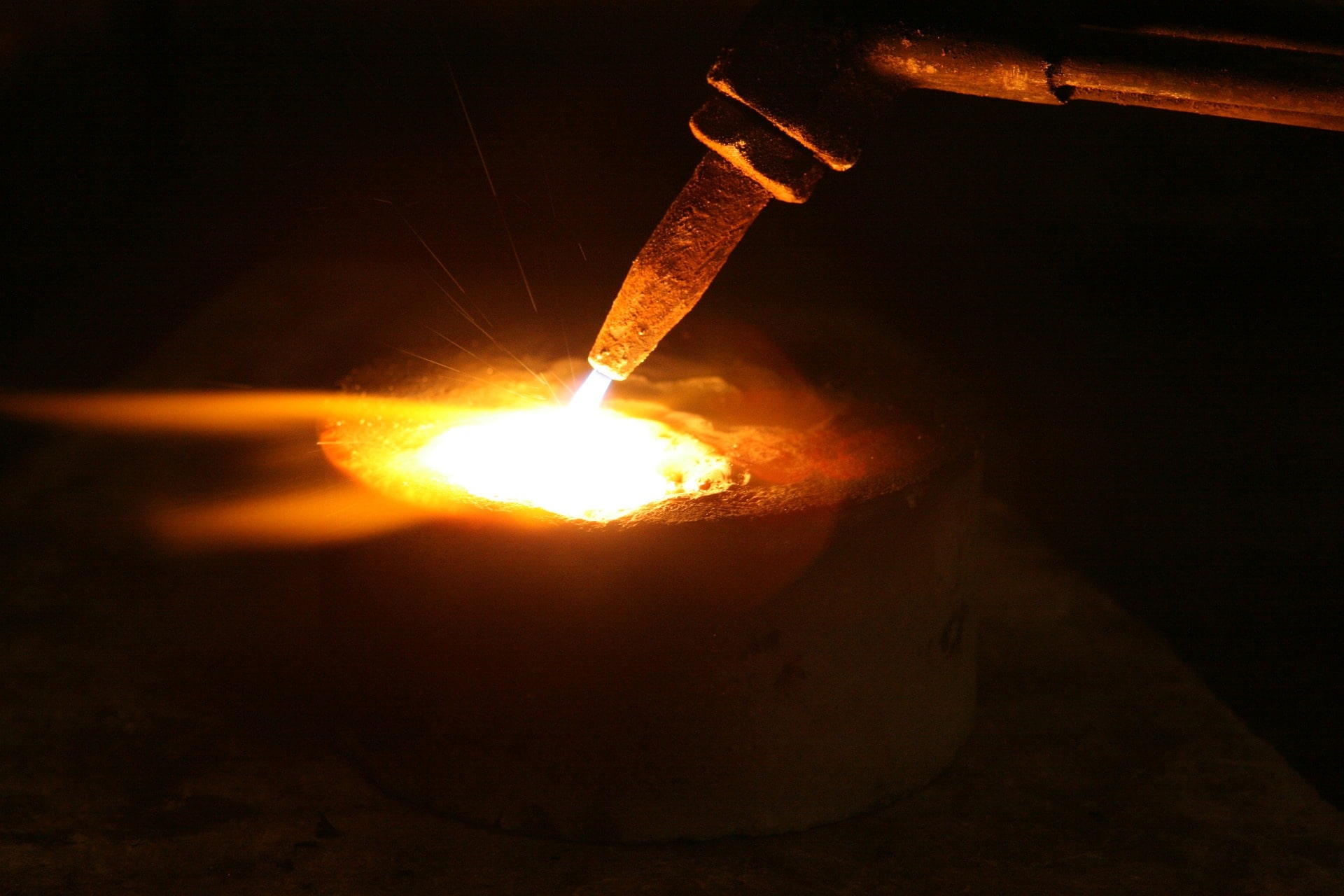 Their prices are determined by different factors

Platinum’s main use is in various industries, from automotive to medical. They constitute around 60% of its total use. As we’ve said above, this number might change, with diesel technologies slowly becoming obsolete.

When it comes to gold, a whopping 78% of its use is in jewelry, which is something that, well, will probably never go out of fashion. Another major use of gold is bullion, which enjoys constant popularity as a very secure and safe investment. These two branches, both with a high demand for gold, contribute, in a large part, to gold’s price stability.

It’s good to combine it with other precious metals

The price of platinum is stable for now, but this condition might not last forever. If you’re interested in investing in platinum, then a wise choice would be to combine it with other precious metals, for example, gold or silver, or other stable investments – real estate or land. Diversifying your portfolio is a good way to safely invest in goods that can be quite risky. In case of a sudden price drop, you still have a nice cushion of your remaining investments.

This stands in opposition to gold, which is an excellent long-term and standalone investment.

Platinum is not the best of investments, but it surely is worth your while.

If you decide to purchase platinum, treat it different from gold. With a changing platinum-based industry, it’s not a good long-term investment, but in the short term, you might be able to make a profit out of it!