Homeblog Why is Bitcoin so volatile? Is there any solution?

Why is Bitcoin so volatile? Is there any solution?

Bitcoin made headlines back in 2017, as its price surged to around $19.000 per unit and then suddenly dropped to just several thousand. It was then that the overall opinion that Bitcoin is volatile, has been consolidated. Sadly, there’s much ground to support that claim, as the constantly shifting cryptocurrency is very susceptible to changes that seemingly shouldn’t cause any harm. In the BTC world, however, these are the tiny things that determine whether you’re a rich man or a bankrupt. And, as it turns out, there are plenty of reasons for that, as well as some solutions, which can ensure that you’re able to make the most out of your Bitcoin. 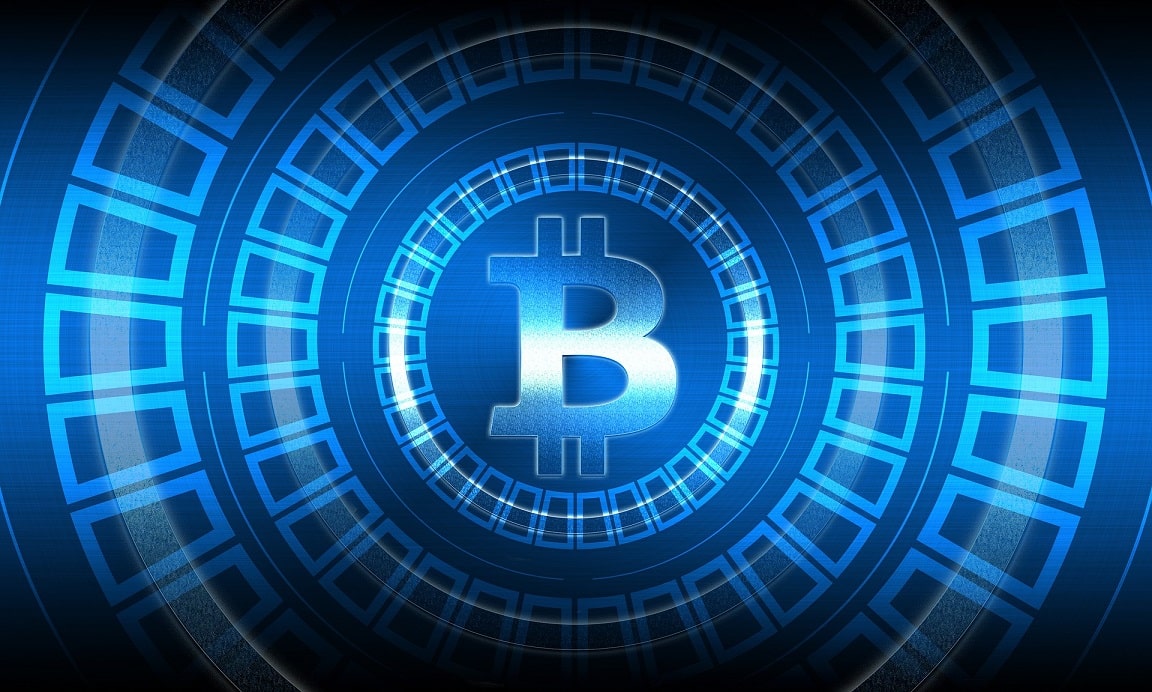 The Bitcoin market is relatively small

The whole cryptocurrency thing started only 10 years ago and despite all the attention it’s been receiving from the media and the users, the value of the entire market pales in comparison to well-established ones such as gold or conventional currencies. To contrast some data – the global market of Bitcoin is worth approximately 41 billion dollars. Seems like a lot, right? It’s pocket money when put next to the $8 trillion worldwide gold market is worth and even less compared to $30 trillion of the US stock market value.

What exactly does that mean? Just like BTC’s market is small, the forces capable of making a difference in it, are also relatively insignificant. An online magazine publishing an article praising Bitcoin can cause a sudden surge in prices. Similarly, a blog post with a negative opinion on the cryptocurrency will make the value go down. Such things don’t happen with gold or stocks. They are secure and it takes something really huge, like a major political figure getting involved, or a huge market change, in order to make a change.

BTC is still a new thing

Bitcoin is only a decade old and a lot of its operations and principles are yet to emerge and solidify. Right now, it’s a bit of a Wild West situation, with scarce regulation and a free-for-all climate. Because of that the drops and rises of the cryptocurrency’s value are very pronounced and intense compared to, for example, gold.

Let’s be honest – a vast majority of people are never going to be interested in investing in Bitcoin. A lack of interest, however, doesn’t mean that there’s no public awareness of Bitcoin. Quite the contrary, actually. BTC is a good topic for the media. It’s on TV, it’s featured in articles, radio talks and many other types of media.

An average person surely knows something, or at least heard about Bitcoin. Unfortunately for the cryptocurrency, they usually treat it as an unstable novelty for Silicon Valley ‘tech bros’. For most people, conventional money is more than enough and BTC is simply too risky. Bitcoin, therefore, remains at its size and susceptible to small changes.

The media has all the power when it comes to Bitcoin

What’s the go-to place for traders who want to find out what is the BTC price going to be the next day? The Internet, of course. Online articles, specifically. But these articles are very often not accurate, speculative or straight up misleading.

Another thing we need to talk about is the power social media has. A single piece of news claiming that Bitcoin price is going to grow within a week, can go relatively unnoticed. That’s unless it has been shared on Facebook, where people can re-share it, send it to each other and react so that it shows in half of their friends’ list feeds. It can send traders into a buying frenzy and deregulate an already very unregulated market.

With the power of media and social media, the news of new developments and, most importantly, speculations, spread like wildfire. These, often fake or inaccurate information often cause people to go into or out of investing in Bitcoin in a matter of hours or days, destabilizing the prices. 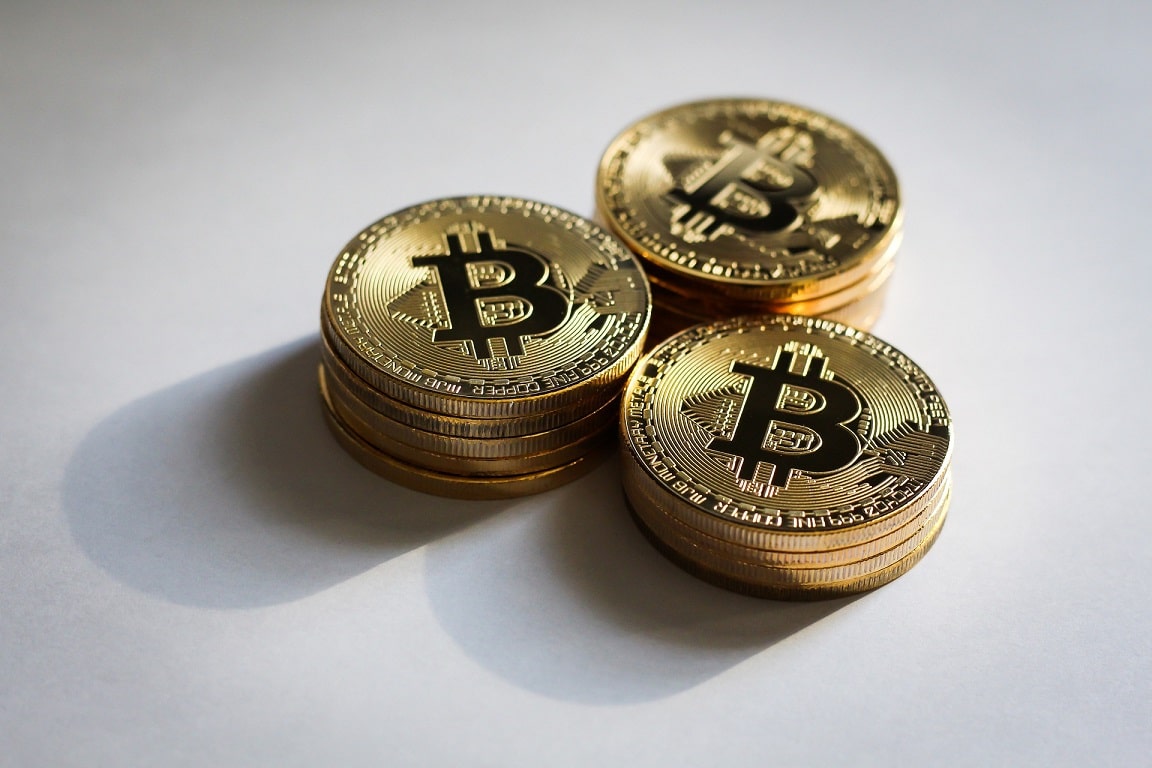 Anyone can start – to Bitcoin’s detriment

That’s correct – virtually anyone can download one of many Bitcoin trading apps and get started. This is different than real estate or stock markets, where you need to have some prior knowledge and capital. If you have WiFi and a smartphone, you’re good to go in the world of cryptocurrencies.

While it certainly is great, this availability and ease actually harm Bitcoin. Given how flashy it is, it’s no surprise that a lot of tech enthusiasts flock to it. How does that affect the market? A lot of new, inexperienced traders who got on the hype train means a greater percentage of Bitcoiners can fall victim to speculations, fake news or manipulations. It only makes the whole thing less predictable.

Bitcoin is held together by its users’ belief in it

Bitcoin is only worth as much as many people are interested in it. It’s a fully digital currency, not backed by any government and not having any physical backing. It relies on the willingness of people to accept it as a means of payment. If there’s no one to trade BTC, then it has no value.

Bitcoin whales is a term used to describe a few individuals who hold between 1000 and 1 million BTC. Currently, they are holding around 42.1% of the market, which means they have a major impact on what the cryptocurrency landscape looks like. When they decide to sell, the prices drop significantly. If they wish to manipulate the market, they might as well do so, as BTC is very much unregulated.

As Bloomberg claims, whales are mostly in it for the money, especially the richest of them. Given there’s no major price surge in the future, they might grow disappointed with their potential ROI, and decide to withdraw from Bitcoin to move to other promising technologies, leaving havoc behind them.

Bitcoin sounds like a risky, but potentially rewarding investment! Here’s what you can do to make it safer for you.

Bitcoin is not a passive investment. Given the rate and intensity, with whom its price changes, we advise you to stay glued to the price charts. Well, not literally! But if you own Bitcoin, then making sure to check the value at least once a day is a must-do. It will allow you to identify the best moment to sell and actually make the most out of your cryptocurrency. The same goes for buying – keep on checking to see when the price goes down! 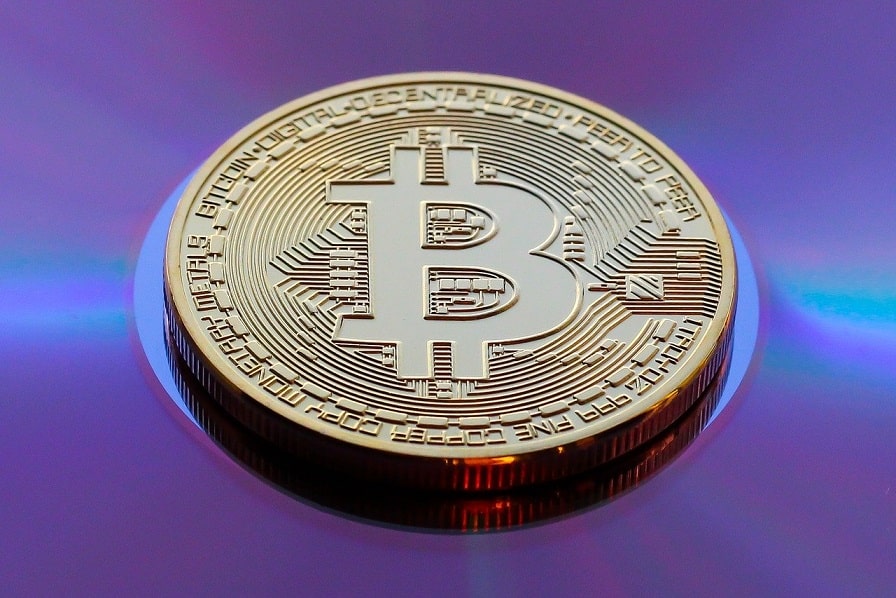 When it comes to investing, it’s not wise to put all of your eggs into one basket. Bitcoin changes constantly, rapidly and unexpectedly. Spending all of your hard-earned money to buy a lot of BTC, only for it to lose half its value in a week is definitely not a good decision. For the best potential return on investment, we would like to advise you to diversify your portfolio. That means having one or several other options that are either more secure or with better growth prospects. Things like precious metals, gemstones, land or real estate should be on your list next to cryptocurrencies!